IKEA: How To Sell a Chair Around the World? 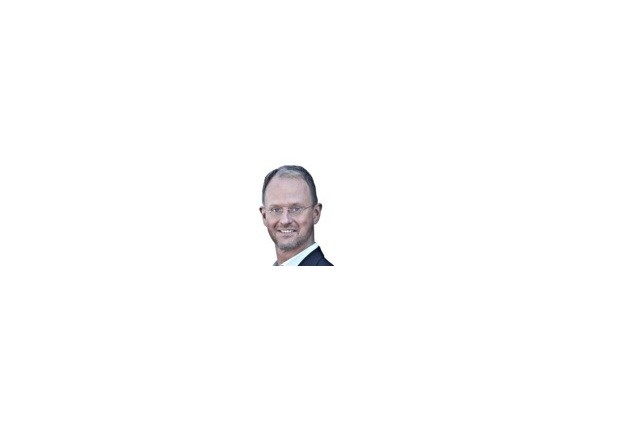 You will never find all things listed in the catalogs in shops of this Swedish giant. Ingvar Kamprad, the company founder, decided so. But why? Johan Stenebo, the personal adviser of the owner of IKEA in the most successful for the company times told about success secrets, mistakes, ins and outs, and the future of the most known furniture company of the world in exclusive interview to E-xecutive.ru.

Johan Stenebo was “the right hand” of the 'IKEA's' founder Ingvar Kamprad exactly in those days, when the company made key business decisions and was consistently conquering the world market. When Kamprad stepped away from the direct management of the company, Stenebo wrote a book “The Truth about IKEA”, which European editions immediately called scandalous. In this book the author told in fact not only about success secrets of the company, but also about violations on which the management went in pursuit of this success, about neglect to ecology and employees.

E-xecutive.ru: What business solution of the company led it to the biggest profit and triggered further development?

Johan Stenebo: Probably, the decision to expand our market in Germany in the early 1970s. Then in the shortest possible time a large number of shops was erected, in addition yellow-blue colors were used everywhere in advertising, as well as the image of elk - the symbol of Sweden. This “seduced” the German public; the success was achieved since the first day. Germany became the largest market for us at that time. Incredible volumes of sales and profits - all this became possible thanks to the managers of German office. But to be fair it's also necessary to add that Germany made the main part of investments into our shops and factories. And this contributed to the fact that “IKEA” has grown from a small European player into the leader of the world market.

E-xecutive.ru: Has company’s vision or strategy changed in the last 20 years?

J.S.: The point of the secret of 'IKEA's' success worldwide (and Russia isn't an exception) is that the company hasn’t changed its vision and strategy already for more than 30 years. The company in a very orthodox form remains true to once chosen rules. Learning from their own mistakes, top-managers were able to interpret the strategy and vision of their own free choice. And what are these two important components of a business plan? They are quite simple. Vision – creation of more comfortable conditions for an everyday life of people. Strategy – to achieve this task furniture for a house should be qualitative, but available to the majority of buyers.

E-xecutive.ru: What would you call the biggest mistake in the management of the company? How did “IKEA' cope with it?

J.S.: The company is constantly stretched to the limit in its work. And mistakes in this case are normal phenomena (so it was especially in the past). But for the same reason in 'IKEA' they always have corrections of their mistakes. I have a good idea of the company, and I will say that each time they made less and less mistakes. The only thing that, in my opinion, repeats in 'IKEA' for many years is the discrepancy between the assortments in the shops and stated in the catalog. But personally I don't consider this problem a mistake. Frankly speaking, it's quite a conscious decision of the company's founder Ingvar Kamprad. 100% providing of each shop with what is specified in the catalog may come at a high cost, costs are increasing. And brand loyalty is so high now that managers came to the conclusion that even if a customer doesn't buy at one dash all that he planned, he will come to the shop again, and parallelly acquire other, perhaps not the most necessary goods for him.

E-xecutive.ru: And what mistakes did you make when you were a top-manager in the company?

J.S.: The biggest mistake I made was at the level of relations with people. As a manager I tried to constantly fill up a track record of the best results of my team. But on the way to these results, I was an extremely demanding manager, you can say insensitive, too pushy. Looking back, I suppose I could have achieved even better results if I had paid more attention to the emotions and thoughts of people around me.