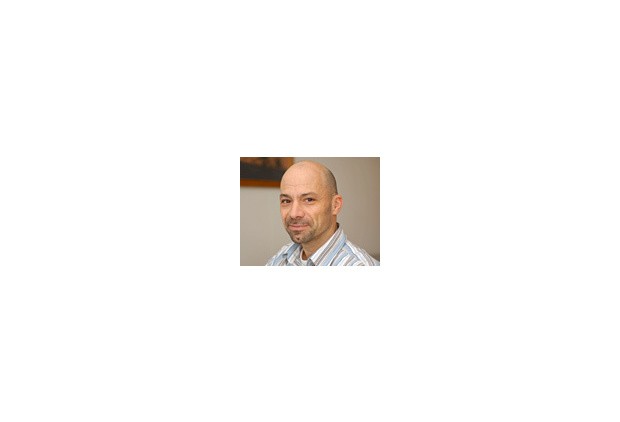 If those shaping business today were asked to explain how they reached their decisions the sort of answer they might well give would involve citing such laudable skills as in-depth knowledge and a well-developed talent for analysis. This, however, is a little too easy.

If those shaping business today were asked to explain how they reached their decisions the sort of answer they might well give would no doubt involve citing such laudable skills as in-depth knowledge and a well-developed talent for analysis. This, however, is a little too easy. As anyone who has managed knows, management is far from an exact science. For example, superstition can also find its place in the patterns of a boss’s behaviour. The proof that this is possible can be found by drawing similarities between business decision-makers and a batch of laboratory rats.
The corporate world is more and more complex, making it increasingly difficult to base decisions purely on verifiable information, even when allied to a strong dose of experience. In reality, business decision-makers can find themselves making random choices and even, having once chosen, can replicate this unfounded decision over time without any indication that it is truly effective.

And so back to the laboratory rats. During the 1980s, researcher Paul Watzlawick was working within the cognitivist school operating out of Palo Alto in California. This expert in behavioral psychology relates an experiment that he believes proves the existence of the ‘superstitious’ rat.

Locked in its cage, the rat hears a bell, a door opens and the animal has a clear run to its bowl of food. So far, simple enough. However, after a while a change comes about that disconcerts the rat. Now, to get to its food it must respect a lapse of 10 seconds from the moment the bell rings and the cage door is opened. If the animal goes too fast, it does not get the food. Soon the rat begins to understand that there exists a link between rushing to its food and the fact that the food is then denied.
However, it is safe to say that the rat has no notion of time and its measurement as defined by human beings. In this way, it fills the 10 seconds between its moment of freedom and the act of eating in a certain way. Some animals jump around, some turn in circles, others scratch their ears or develop similar tics. What is surprising is that for each rat the jumps, the turns or the scratches are the same every time. Walzlawick therefore comes to the conclusion that as the rat does not count the 10 seconds it clings to another lgoic – that of a set of ritual movements. The rat has become superstitious. Even though these repetitive gestures have no effect whatsoever on it reaching the food or not, it considers such a ritual essential without understanding why. To sum up, the rat is completely mistaken, but persists in its habits convinced that its actions are what guarantee its success.

Research carried out on a group of management students reveals certain similarities in the behavior of these future business leaders and the Palo Alto rats. The study in question was undertaken during a business simulation game for which the students had to run their own virtual companies. Alongside the usual variables proposed to the players of the game the professor concerned added a factor X, clearly stating that the effect of this mystery factor on company performance had not been proven. Despite this and despite the fact that factor X had been conceived so as to have zero influence on a team’s success, a number of these managers of tomorrow chose to include it in their strategy. They even used and reused it without ever knowing exactly why.

In a further development, it was noted that the most profitable virtual companies were also those that opted most often for integrating the X factor. Like the laboratory rats and their tics, these management students clung to this superstition as one way of explaining their success. We are therefore a long way from the image of the well-informed decision-maker able to justify fully his or her actions.

What does this observation tell us about the world of business? If the results are transposed from virtual companies to those in the real world it would mean that the most profitable businesses are also those that can allow themselves to be the most ‘superstitious.’ In the same way that the best teams in the simulation game did not suffer through their loyalty to the mysterious factor X, we can suppose that those running high performance firms base at least a part of their decision-making on superstitions of which the effectiveness has never been proven. What appears to happen is that this sort of behavior generally goes unnoticed as the strong overall results of the company in question mean that multiple factor Xs can be absorbed with little effect.

For small or medium-sized companies, there can be little doubt that the situation is not the same. In the student simulation game the less powerful teams, as is perhaps the case for smaller, less influential companies, displayed less of a capacity to absorb ‘superstitious’ decisions. Because these small or medium-sized firms do not benefit from the same possibility of margin of error as larger organisations their decision-makers have to act almost exclusively on proven rational choices or else risk putting into question the very existence of their business.