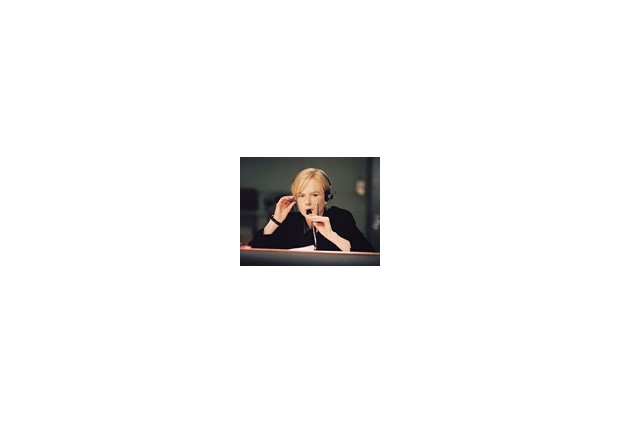 Every profession has its own set of rules and regulations. Interpreters also have their “deadly sins” list. However, as we know, there is no rule without an exception. Especially it is true for such a multicultural and multi-aspect profession, as an interpreter. Read the article about interpreter’s rules and the way to follow these rules.

Any translator knows that the most terrible sin is changing of the meaning in the text. If it's a translation of a fiction book, deep images of the author will be lost. If it's a translation of scientific literature, incorrectly submitted facts can present conclusions in other light. If it's interpretation, even such thing as a cross-fire, caused by an interpreter, may start. As you see, the responsibility is enormous.

But translation is always a cross-cultural work, where the interests of representatives of at least two states are involved. In such situation diplomatic qualities is the first thing a translator should have after his professional skills. Nikita Sergeyevich is the first Soviet leader, who began to show the national way of life to the West, and first of all to the USA. In his speeches he constantly used jokes, humorous catchphrases, and sayings. He also wasn't fastidious in his choice of words. For example, during a trip to the USA in 1959, he was often asked about democracy and one-party system in the USSR, and one day he couldn't stand it any more and said that they were trying to put a dead rat into his throat again. The interpreter immediately found a way out: he interpreted word for word and added that 'a dead rat into his throat' - was an idiom, an artistic image, a manner of speaking in the Union. Probably, this phrase was included into the US textbooks for those who studied USSR, but diplomatic relations didn't go bad.

Sometimes, not to disrupt a serious event, interpreters have to perform really 'heroic' deeds. Thus, at the Tashkent Film Festival of Asia, Africa and Latin America in the mid-80s of the last century, a translator was quietly going to translate an Arab film in a cinema hall, which, as he was told, was accompanied by English subtitles. But, when the film began, subtitles didn't appear! He decided not to disrupt the cinema show, and started to improvise as the film progressed. And he managed to to get off with a whole skin. The next day the same film was shown at private screening with an Arabic interpreter. And there happened a situation like that in the movies: a cinemagoer of yesterday was present at the private screening, and said after the film that the Arabic interpreter was worthless and there was a real expert yesterday.

Recently, an inaccurate interpretation of the words of Iranian President Mahmoud Akhmadinedzhad led to serious problems. The Iranian authorities forbade CNN TV Company to work in Iran. The channel incorrectly interpreted the words of the Iranian leader: the last word in the phrase 'we are confident that all countries have the right to develop nuclear technology' was interpreted as 'weapons'. After the ban the TV company management apologized at once, and CNN continued to work in Iran.

Translation of advertising slogans and the names of trademarks is a separate issue. Sometimes translation turns out so distorted that the thought involuntarily creeps in: whether it is made intentionally? Perhaps the translator sympathizes with a company-competitor? So, the sad and ridiculous incident happened to the Pepsi Company when it decided to enter the Chinese market. “Live with Pepsi generation” they translated into Chinese word for word. Unexpected sounding frightened the Chinese – “Pepsi will force your ancestors to rise from graves”.

An interesting incident occurred to our 'Zhiguli' in the twilight of the period of the USSR. The brand of the car is consonant with international word “gigolo”, the softest translation of which is “hired partner in danc”». It's clear, why such a specific attitude to 'Zhiguli' or, so called, Soviet macho, was formed. Therefore they decided to export the brand “Lada” to the West.

A translator can perfectly speak one or two languages, but he can absolutely forget how to have a good command of his native one. Ugly, rigid translation is a feature of unprofessionalism. Good voice, manners and balanced gesticulation are important factors when you interpret. It isn't necessarily to teach your voice and some small details can give individual coloring to the voice, but neglected specific features don't become an interpreter, of course.