Expats: Do We Need Them? 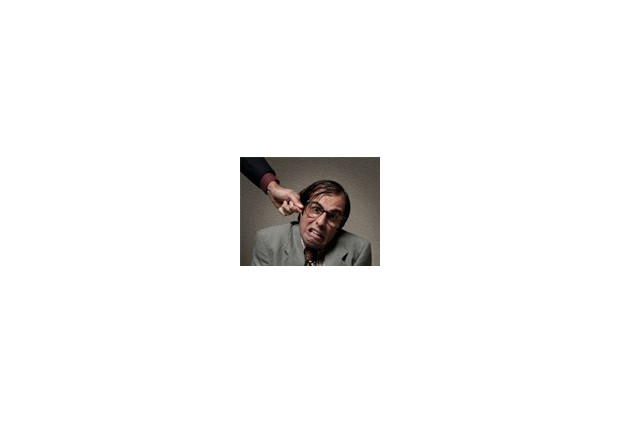 Expats look like a red rag to many Russian managers. It’s really difficult to speak calmly about the foreigners, who work in a Russian organization. Foreigners are common in the local branches of international companies, and people there are much more loyal. Read the article about life and work of expats in Russia.

Why don't we like expats? One of the irritating factors is, of course, the salary. No one knows for sure, but all employees think that a chief expat gets much more than his Russian colleague does, working sometimes several times less. The second factor is much more interesting: many expats give rise to negative attitude to themselves because they impose their own rules in someone else's monastery. Coming to work in a company, a foreign manager often doesn't think that he should learn Russian and adopt rules of conduct because it isn't necessary for him and he forces others to work and live by his rules. Plus there is often some scornful attitude to the local managers. This manner of behavior isn’t worthy of love and respect of his colleagues and subordinates. Besides, many foreigners didn't hide that they came simply to earn easy money in this “wild Russia”. So it was in the 90s, today it’s a little different, but the stereotype has already emerged, and it isn't easy to break it. And people still hold prejudice against any foreigner.

For ten years the market has changed and expats have changed too. In the early 2000s it was fashionable to invite foreigners to work. Each big company or the one constituting itself as such might have a foreigner in the staff, and several foreigners would be even better. They didn't think of expat's qualification, about how he could really help the company, the main thing was his presence. Today many companies have revised their attitude towards foreigners, realizing that not all expats are good, sometimes our workers are better.

Indeed, the tendency of the replacement of foreign employees by local ones, which appeared a few years ago, is strengthening. 42% of respondents confirmed that their company is seeking the replacement for their foreign colleagues.

However, the companies still can't refuse from the help of foreign professionals. Irina Kurganova says: “Many companies still willingly invite foreign experts to monitor different business lines in Russia. Primarily, this is due to the fact that the invited specialists have more experience in establishing of business processes, as well as the implementation of new quality control standards”.

More than 60% of respondents admitted that the crisis hasn't changed the number of foreigners in their office, and 16% say that they have even more foreign colleagues. Thus a half of the interrogated managers confirmed plans of the company to employ foreign managers over the next half a year.

Foreign managers, according to respondents, have some advantages: the experience of doing business in developed countries, Western management style and innovative approach to problem solving, as well as the education in Western universities.

Among the disadvantages the respondents often mentioned the lack of the Russian experience, misunderstanding of peculiarities of local mentality and doing business in Russia, high cost of expats and difficulty of their registration as employees.

There are many rumors about the level of salary for expats. 78% of the respondents of Antal Russia believe that their foreign colleagues receive higher salaries than local professionals on similar positions do.

This statement is partly true. The 'overheated' labor market which we observed till the end of 2008 was the main reason for high earnings of foreign experts. Deficiency of candidates provoked growth of salaries both for foreigners, and for local experts. Certainly, if a company sends its employee to Russia, in addition to the salary, he is provided with a solid social support - payment of housing, training for children, compensation of trips home etc. Today, however, not only money attracts expats in Russia.